It’s frustrating having to sit in front of a screen and try to come up with something to satisfy and ground my readers, yet has relatively little relevance to the parts I actually want to dig into (mostly action or conflict). I don’t really care what the shopping mall looks like. I don’t really care how the weather may or may not foreshadow soon-to-be events.

A lot of writers have already linked emotion and exposition in their minds. We’ve all seen a rainy day used to highlight sorrow or a run down location used to symbolize faded and broken dreams. However, those examples have become part of a shorthand. They’ve become as commonplace as most other cliches. Funerals are almost always rainy. Happy days are almost always sunny. Does the sky really have to cry with my character?

Looking for an evasive maneuver, I’d hammer out a line or two about the location or time of day in order to appease my beta readers and move on. Resigning myself to being bad at exposition was far easier than doing battle with my own impatience.

At least, that was until I went to a conference panel about using the third emotion in exposition.

Instead of writing a laundry list of attributes (sunny, cold, brick, whatever) or trying to beat my readers over the head with the obvious emotions of my characters, exposition subtly put reinforced a spectrum of emotion. Instead of containing a handful of details to convey setting, my exposition contained atmosphere. 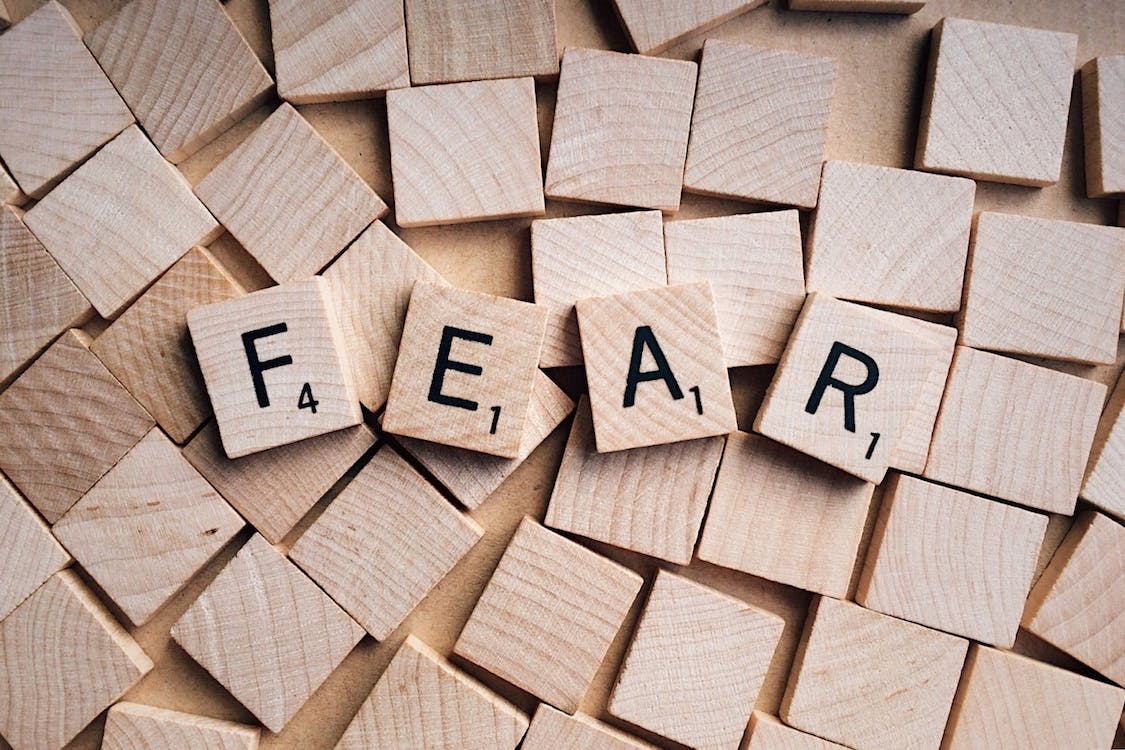 I’ll show you what I mean. Here’s an example:

Magda clenched her fists, scowling up at where he stood clutching the hammer. The red brick wall, now chipped, glared down at them.

In this example, the emotion conveyed through exposition within the second sentence matches the character’s emotion, expressed in the first: anger. The hammer and the chipped wall imply a touch of violence, but not feeling. The second sentence is descriptive, sure, but we don’t know anything else about the emotional eco-system around the characters other than that same anger set up by her response. Was learning that there was a brick wall really worth the redundancy?

Magda clenched her fists, scowling up at where he stood clutching the hammer. The red brick wall, now chipped, hovered in the distant background with bystander blankness.

In this example, we learn something more. The atmosphere deepens. Magda isn’t just angry– she’s on her own and she knows it.

That’s the somewhat misleading thing about calling this technique “the third emotion”. It’s not necessarily limited to a straight emotional responses, such as fear, happiness, or surprise. It can include more concepts, namely how a character feels about something in particular. This technique is especially effective when you link it to some other concept that may not be apparent.

His back stiffened as he stepped forward. The champagne flecked marble of the entranceway stretched before him, dotted with gleaming crystal light fixtures that offered him no illumination.

In this example, we’re not just conveying that “he” feels intimidated. If that was the case, we only needed to show his back stiffening. It’s the exposition that adds the other element, the missing piece of the puzzle: “champagne”, “gold”, “marble”, “crystal” all convey wealth or power. Those symbols also “offer him no illumination”. Here we find the third emotion: while on the surface, the rest of this character’s scene may mark him as determined or whatever his obvious primary emotion may be, but the exposition clearly shows that he’s intimidated specifically by this wealth.

How do you write with the third emotion, you may wonder, since by now I’ve totally sold you on it?

What are still doing here? You should be writing.